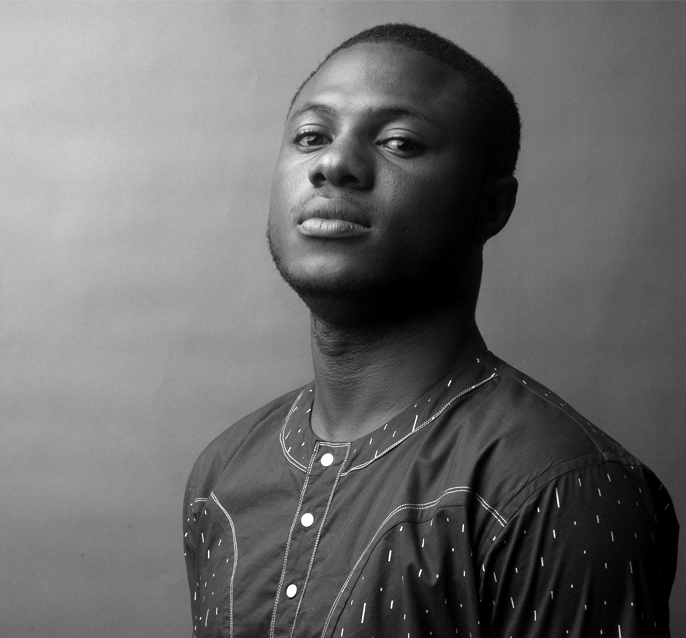 Yusuf Adejumo has Nation Diploma and Higher National Diploma in Computer Science and a Bachelor Degree in Mass Communication. He with the responsibilities for producing innovative ideas for the visual elements of advertising campaigns in all kinds of media, including: